The Russell 2000 Index Explained for Traders

The Russell 2000 Index Explained for Traders

The Russell 2000 Index is a benchmark for smaller US companies that are still large enough to be publicly listed within the wider Russell 3000 Index. It is used to gauge the health of the American economy with small-cap stocks usually the first to struggle during periods of economic uncertainty.

The Russell 2000, sometimes referred to as “Russell 2k”, is a stock market index that tracks the performance of small-cap US companies. Small-cap stocks refer to companies with relatively low stock prices, a lower number of shareholders, and which have a relatively small market capitalization. While other indices like the S&P 500 can be heavily weighted in a handful of large tech stocks, the Russell 2000 provides a more representative benchmark for smaller US companies. 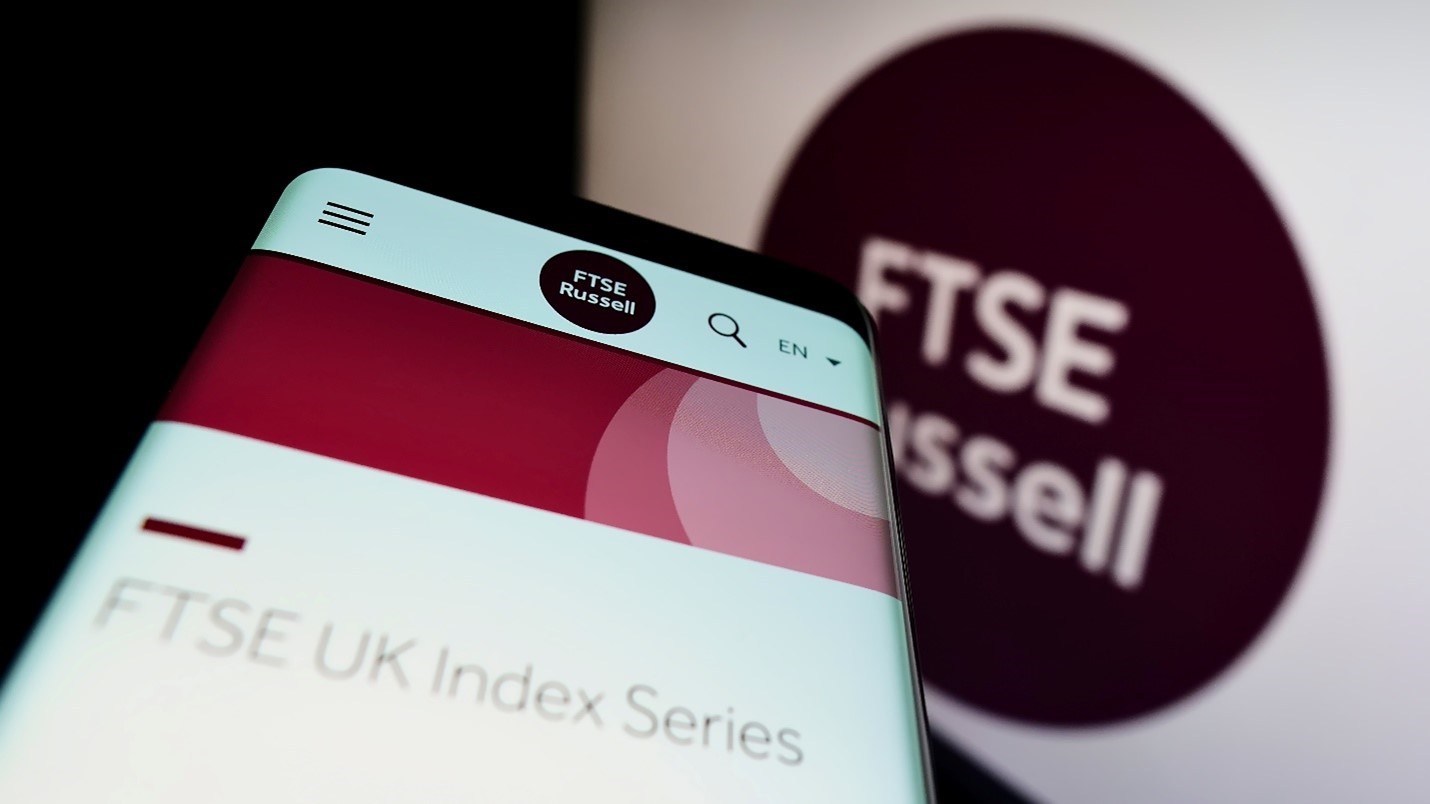 The index was started in 1984 by the Frank Russell company and is a sub-index of the Russell 3000, which comprises 98% of the US stock market.

How Does a Company Get Included in the Russell 2000?

During the course of the year, companies may qualify for the Index due to IPO’s for example, resulting in the number of component companies going above the 2000 mark. The index is reconstituted annually with changes announced between May and June. If a stock becomes too large, it is usually moved to the Russell 1000 index which serves as a measure of performance for large-cap stocks. A well-known example of this came in the form of GameStop (GME) in 2021, which following the meme stock frenzy was moved to the Russell 1000 index in Junes 2021’s reconstitution. Following the reconstitution, markets occasionally experience larger trading volumes as index fund managers re-balance their portfolios. This transpires during the last few seconds before the New York Stock Exchange and NASDAQ closing prices are determined, scheduled for the last Friday in June.

Get Your Free Equities Forecast

The Russell 2000 tracks the performance of two thousand small-cap companies whereas the S&P 500 tracks the top five hundred large-cap companies. The main difference is the number of companies comprising each index as well as the size of said companies. Due to this, there are hardly any companies that overlap featuring on both indexes. Both indexes are market-cap weighted, however, the S&P 500 constituents are selected by a committee, whereas the constituents of the Russell 2000 are determined through a formula based on market cap and current index membership.

Another key difference worth noting is the weighting of stocks on the two indexes, with the 10 biggest stocks on the S&P 500 accounting for 29.5% of its market value. The Russell 2000 on the other hand is a lot more diversified, with the largest stocks not nearly as heavily weighted as the S&P 500. The S&P 500 remains one of the most popular equity indexes, with many viewing it as a barometer of the US stock market. 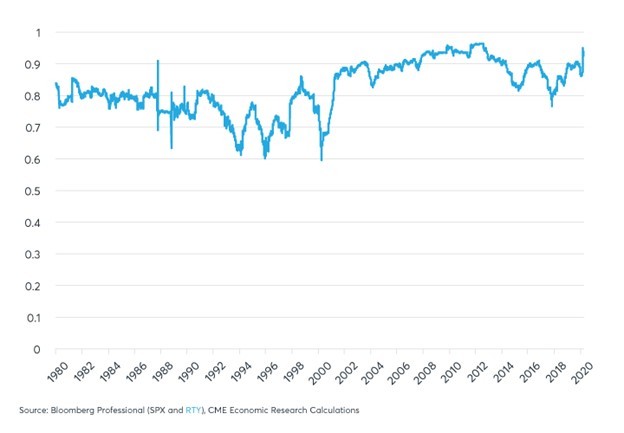 Looking at the chart, we can see the performance for both indices from 2007-08 to 2022 with the S&P leading the way in the form of returns. What is of interest however is the performance during periods of market uncertainty and volatility such as the 2007 financial crisis and the global health crisis of Covid-19. The losses on the Russell 2000 outweigh the losses on the S&P 500, with a lot of this attributable to the company’s size as well as its global reach and popularity. Larger companies are viewed as a safe bet as they are known ‘commodities.’ Smaller companies may provide better growth over the long term but are usually at risk and more susceptible to losses during periods of heightened volatility and recessionary periods. The gains and growth of big tech over the last decade could partially explain the divergence in earnings for the period, with the major tech companies making up a large portion of the S&P 500 as mentioned earlier.

What are the Largest Constituents by Market Capitalization of the Russell 2000?

With over two thousand companies on the index, it’s not feasible to list them all. Here are the Top five companies by market capitalization following June’s reconstitution of the index:

A Quick Recap of the Facts Around the Russell 2000

The Russell 2000 is an index measuring the performance of small-cap US companies. The index was first launched in 1984 by Frank Russell company. It is widely considered a benchmark for small-cap US stocks as well as a gauge for the health of the US economy. The index is rebalanced every year in June with companies falling in and out of the index based on their market capitalization.