How will ChatGPT affect the Web3 space? Industry answers 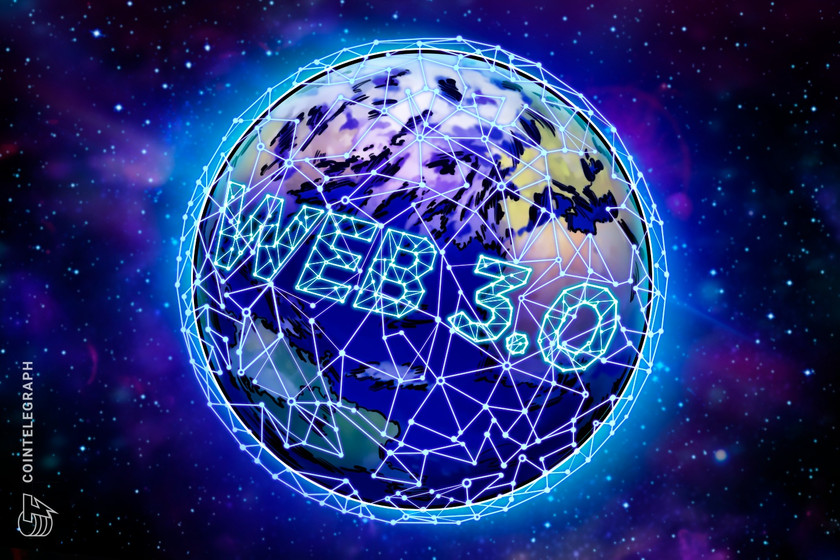 With the many possibilities opened by ChatGPT, executives within the Web3 space predicted how the artificial intelligence (AI) tool developed by OpenAI would make its impact on the industry.

From using the bot for smart contract auditing to enhancing user interactions with AI, various executives gave their thoughts on how the new AI tool will have an impact on the Web3 industry.

Dmitry Mishunin, the CEO of the smart contract auditing firm HashEx, believes that ChatGPT will have an influence on the security of smart contracts. Mishunin told Cointelegraph that while the future is unsure, it can go both ways. He explained that:

“AI algorithms can be so deeply integrated into a niche that they simply stop allowing smart contracts that have not passed verification for deployment.”

Mishunin said that an outcome like this will be good for the long term because it will significantly reduce the number of hacks, positively affecting the entire industry. However, the executive believes that things also have the potential to go wrong in a dystopian fiction-like manner.

According to Mishunin, the AI can also potentially behave differently and independently use vulnerabilities and loopholes to perform the attacks by itself. This will allow it to learn and receive resources for further development.

On the other hand, XinFin senior advisor Doug Brooks also believes that ChatGPT has the potential to be used in the development and testing of smart contracts. However, Brooks believes that it would not have a direct impact. He told Cointelegraph that:

“This could potentially improve the efficiency and accuracy of the development process but it would necessarily not have a direct impact on the resulting smart contract. ”

Despite this, the executive believes that the tool will have an impact on user experience. Brooks mentioned that the AI can be used to provide a more intuitive method for interacting, potentially increasing Web3 adoption.

Meanwhile, Monica Oracova, the co-founder of the cybersecurity firm Naoris Protocol also provided her point of view on the topic. According to Oracova, in the short term, there could be a potential spike in breaches as the AI will be exposing vulnerabilities that need to be addressed. This will “illuminate where humans need to improve.” Oracova explained that:

“AI is not a human being. It will miss basic preconceptions, knowledge and subtleties that only humans see. It is a tool that will improve vulnerabilities that are coded in error by humans.”

Despite this, Oracova believes that the AI chatbot will be a “net positive” for the future of Web3. “It can be used positively within an enterprise’s security and development workflow, which increases the defense capabilities above the current security standards,” she added.