by admin
in Crypto Strategies
0 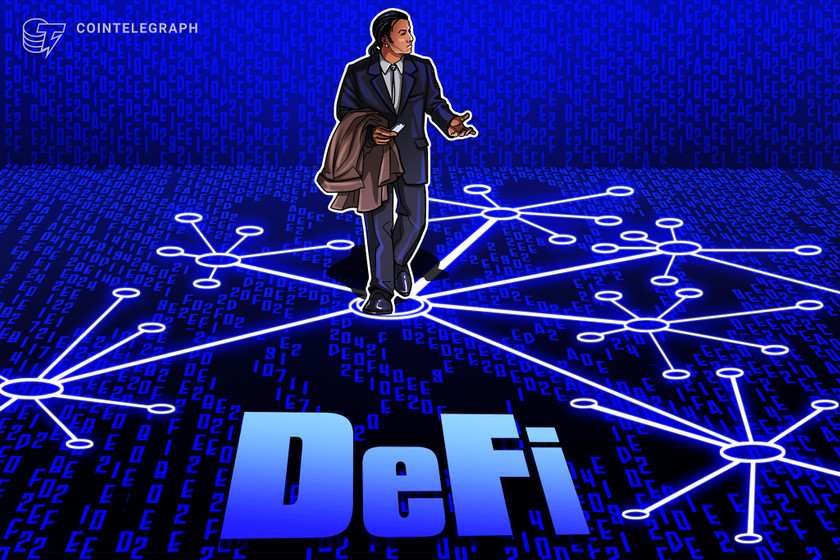 Lending and borrowing, within the realm of traditional as well as crypto finance, entails the act of one party providing monetary assets &mdash; be it fiat or digital currencies &mdash; to someone else in exchange for a steady income stream.

The concept of &ldquo;lending and borrowing&rdquo; has been around for ages and is one of the core aspects of any financial system, especially the &ldquo;fractional banking&rdquo; setup that is predominantly used across the globe today. The idea is extremely straightforward &mdash; i.e., lenders provide funds to borrowers in return for a regular interest rate, and that&rsquo;s quite literally it. Also, traditionally, such deals are usually facilitated by a financial institution such as a bank or an independent entity such as a peer-to-peer lender.

In the context of cryptocurrencies, lending and borrowing can be facilitated via two primary routes &mdash; via a centralized finance institution, such as BlockFi, Celsius, etc., or through the use of decentralized finance protocols such as Aave, Maker and so on.

CeFi platforms, though decentralized to a certain extent, work in pretty much the same way as most banks, whereby they take custody of one&rsquo;s deposited assets, eventually loaning them out to third parties &mdash; such as market makers, hedge funds or other users of their platform &mdash; while providing the original depositor with steady returns. And though on paper this model looks and works quite well, it could be prone to a number of issues, such as thefts, hacks, insider jobs, etc.

DeFi protocols, on the other hand, allow users to become lenders or borrowers in a completely decentralized fashion, such that an individual has complete control over their funds at all times. This is made possible via the use of smart contracts that operate on open blockchain solutions such as Ethereum. In contrast to CeFi, DeFi platforms can be used by anyone, anywhere without them having to hand over their personal data to a central authority.

El Salvador now hosts the third-largest network of crypto ATMs after the United States and Canada, amounting to 70%...

More than 200 smart contracts have been listed on the Cardano blockchain explorer following the Alonzo upgrade on Monday...

Coinbase increases junk bond offering to $2B after investors swarm

Leading U.S.-based cryptocurrency exchange Coinbase has seen enormous demand for its junk bond offering, with the firm increasing the...

Bitcoin (BTC) preserved a higher low overnight on Sept. 14 in what one analyst believes may lead to sustained...